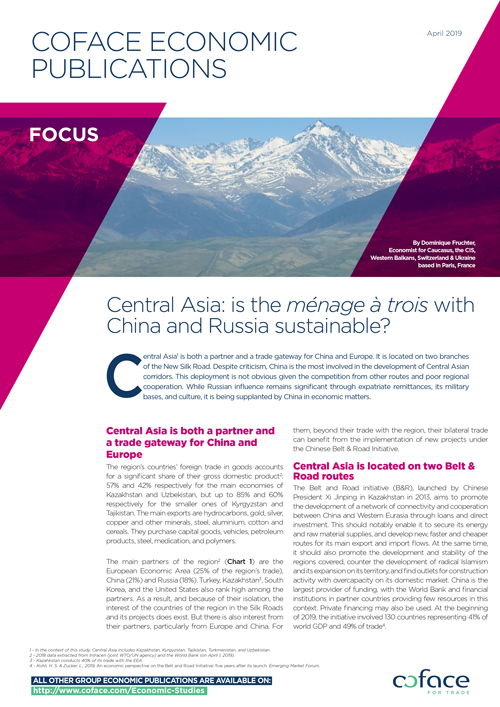 Central Asia is both a partner and a trade gateway for China and Europe. It is located on two branches of the New Silk Road. Despite criticism, China is the most involved in the development of Central Asian corridors. This deployment is not obvious given the competition from other routes and poor regional cooperation. While Russian influence remains significant through expatriate remittances, its military bases, and culture, it is being supplanted by China in economic matters.

The end of the Spanish miracle