In or out? Measuring the Euro break-up risk – AU Group 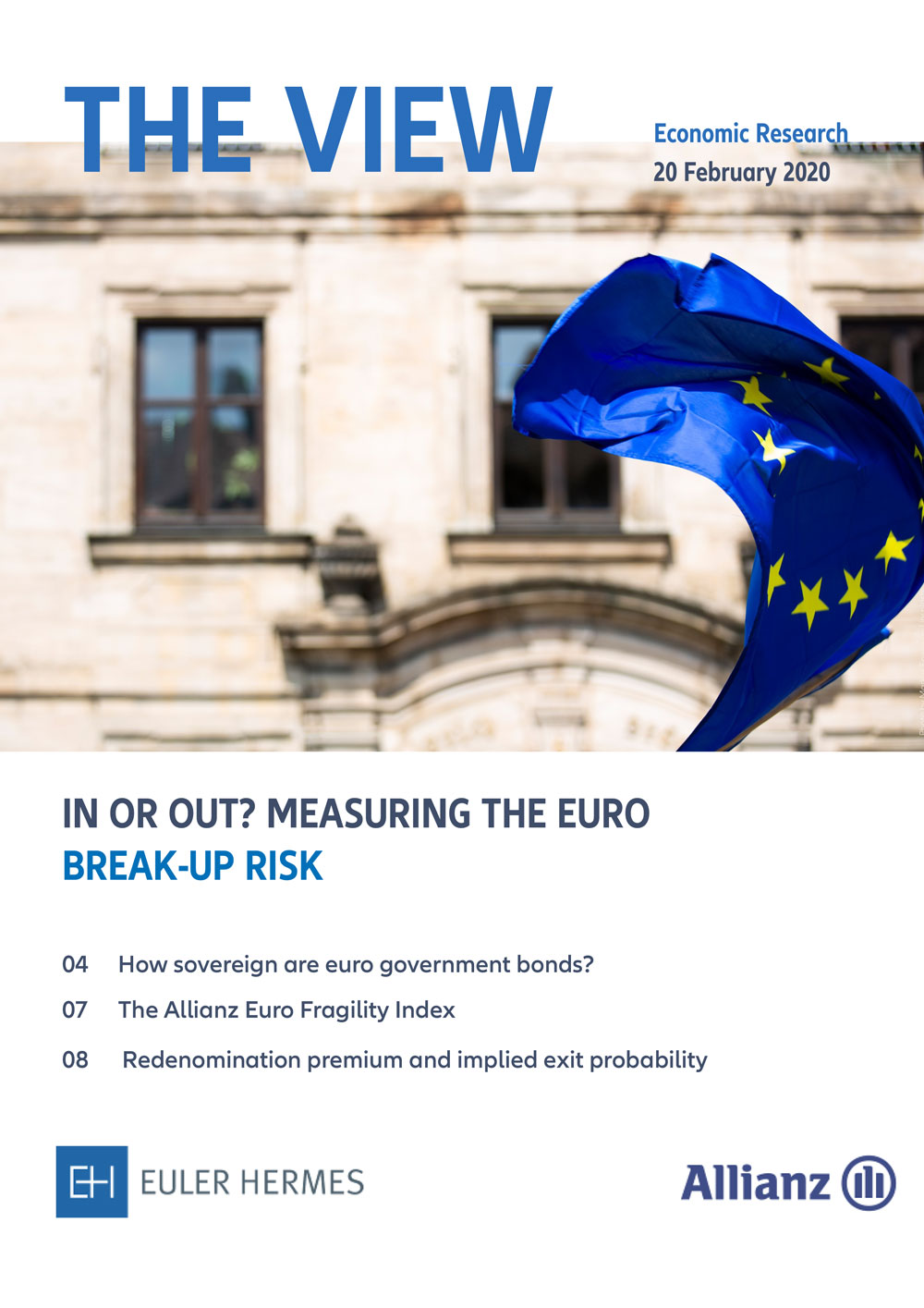 As a legacy of the euro crisis, the reversibility of Eurozone membership has become a generally accepted risk, especially for euro government bonds. The European Central Bank bail-out commitment  (“Whatever it takes” and Outright Monetary Transactions, OMT) has capped the risk below systemic levels – for now. But euro government bonds do include a premium for redenomination risk, i.e. the risk of being redenominated into a new national currency. Redenomination premia happen to be important drivers of euro sovereign yields, influencing the steepness of the curve and contributing to the low yield level in core Eurozone countries.

World trade in the face of political and environmental change