The shape of the U.S. yield curve: A cautionary tale – AU Group 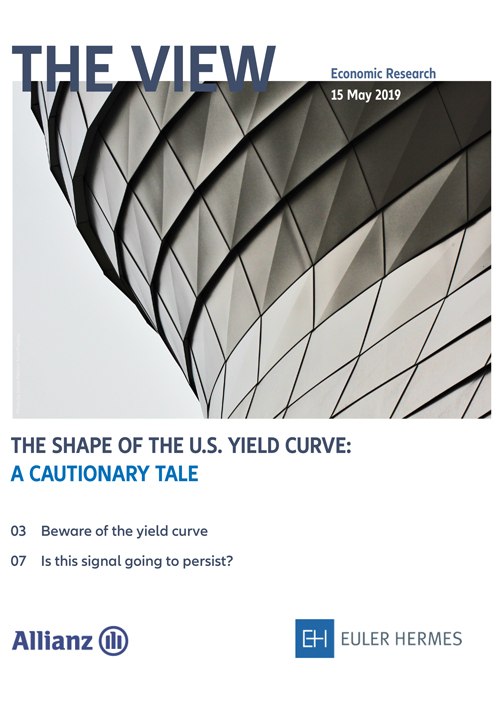 In March 2019, the spread between the long and short end of the U.S. yield curve entered into negative territory, sparking concerns about an economic downturn ahead. For the past 60 years, each U.S. economic downturn has been preceded by a yield curve inversion. While some may argue that this time it is different, our calculations show that implied recession probabilities range between 43-60%, hinting towards a very likely economic correction in the near future. Timing is however unknown.